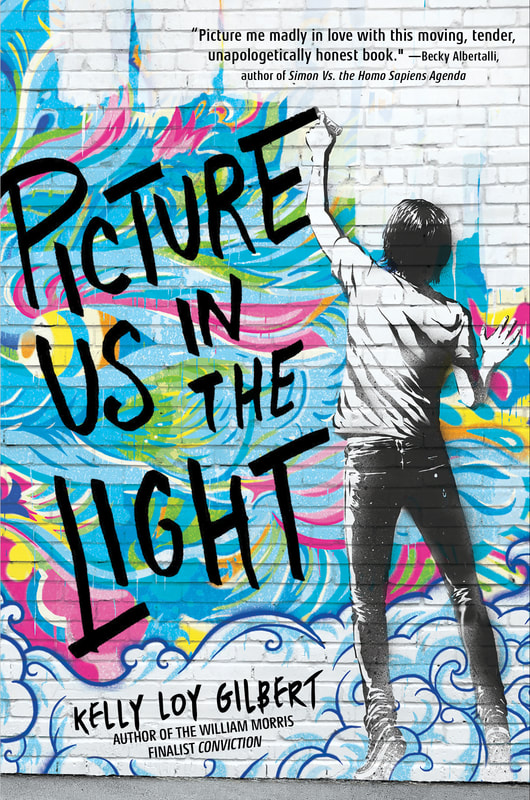 ​​It’s hard to turn away from someone after you’ve really seen them.  You carry that part of them with you, and it becomes your job to protect it, too.

Danny Cheng has always known his parents have secrets. But when he discovers a taped-up box in his father's closet filled with old letters and a file on a powerful Silicon Valley family, he realizes there's much more to his family's past than he ever imagined.

Danny has been an artist for as long as he can remember and it seems his path is set, with a scholarship to RISD and his family's blessing to pursue the career he's always dreamed of. Still, contemplating a future without his best friend, Harry Wong, by his side makes Danny feel a panic he can barely put into words. Harry and Danny's lives are deeply intertwined and as they approach the one-year anniversary of a tragedy that shook their friend group to its core, Danny can't stop asking himself if Harry is truly in love with his girlfriend, Regina Chan.

When Danny digs deeper into his parents' past, he uncovers a secret that disturbs the foundations of his family history and the carefully constructed facade his parents have maintained begins to crumble. With everything he loves in danger of being stripped away, Danny must face the ghosts of the past in order to build a future that belongs to him.

Order from Indiebound .  Order from Barnes and Noble .  ﻿Order from Amazon﻿

"Few books have ever moved me like this masterful story that pulses with love, loss, quiet hurts, and soaring dreams. An instant classic."―Jeff Zentner, William C. Morris Award winning author of The Serpent King and Goodbye Days

"A novel as radiant as its title suggests. Picture Us in the Light is fierce proof that Kelly Loy Gilbert is one of the best writers around."―David Arnold, New York Times best-selling author of Mosquitoland

★ "Masterfully [negotiates] plot twists and revelations while keeping the focus on her characters." - Publishers Weekly, starred